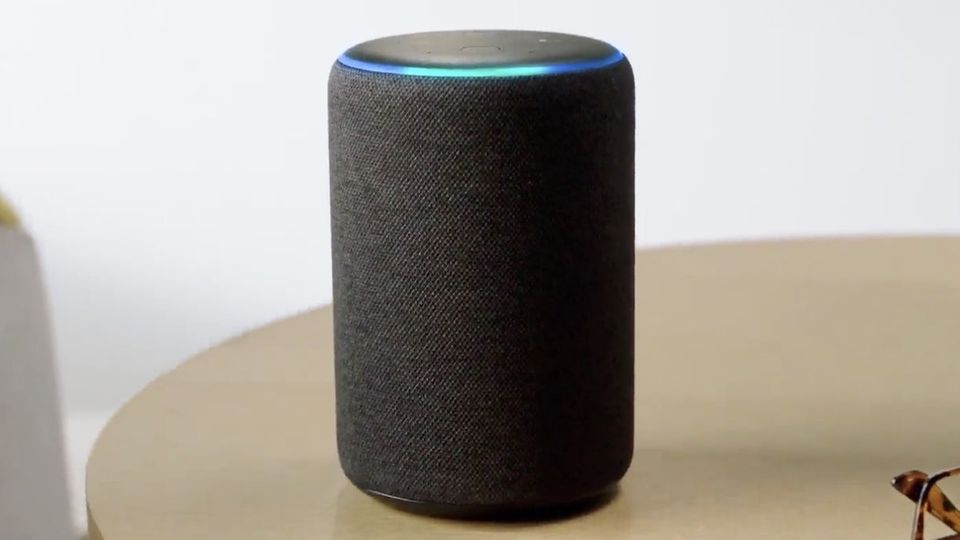 Today we saw a development that nobody in the world of Apple could have predicted before it officially broke out. In a post published on Amazon’s blog, the company announced that Apple Music will now work with Amazon Echo Devices. According to the post,

Not only that, but Alexa will also be supporting the radio stations available on Apple Music. Echo users will be able to ask Alexa to stream pre-curated radio stations such as Hip-Hop, K-Pop, and more. Even Beats 1, which is Apple Music’s own live radio station featuring global live stream including in-depth artist interviews will be accessible. Using Apple Music on Echo devices will be as easy as using the new Apple Music skill of Alexa and connecting your Apple Music account.

“Music is one of the most popular features on Alexa—since we launched Alexa four years ago, customers are listening to more music in their homes than ever before. We are committed to offering great music providers to our customers and since launching the Music Skill API to developers just last month, we’ve expanded the music selection on Alexa to include even more top-tier services. We’re thrilled to bring Apple Music – one of the most popular music services in the US – to Echo customers this holiday.”

This news has caught the entire Apple world by surprise as there was not even a rumor of this happening. This is the second major deal that Amazon has struck with Apple. Regular Apple news followers might remember that Amazon inked a deal to sell Apple products on its platform all over the world just a few weeks back. The news today signifies that both companies are on very good terms and we might see some more collaboration between the two.

It’s still to be seen whether Apple Music will only be supported by Amazon Echo devices or any third-party speaker which integrates with Alexa (such as Bose and Sonos) will be able to use this integration. If it’s the latter, many more people will become happier around the world. We will only be able to test this once the service is officially released on December 17. 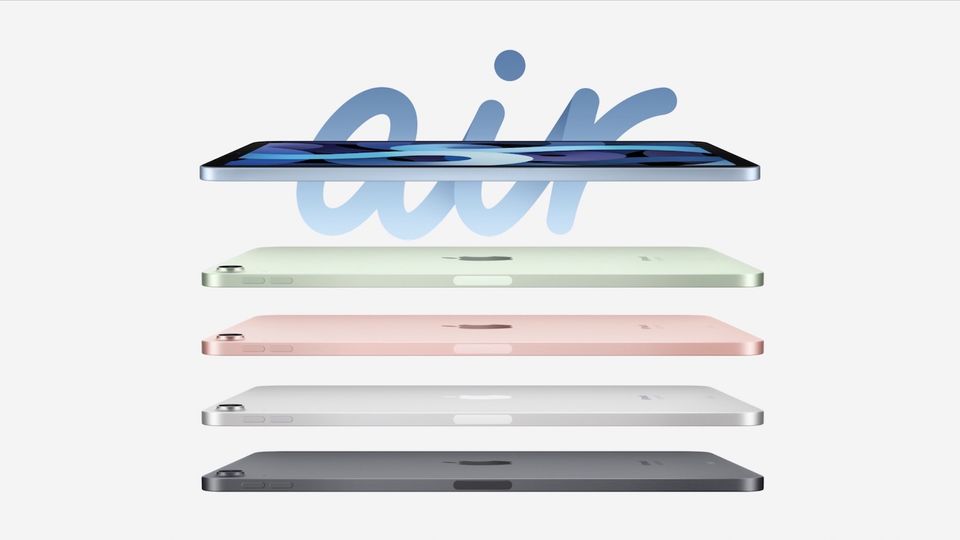 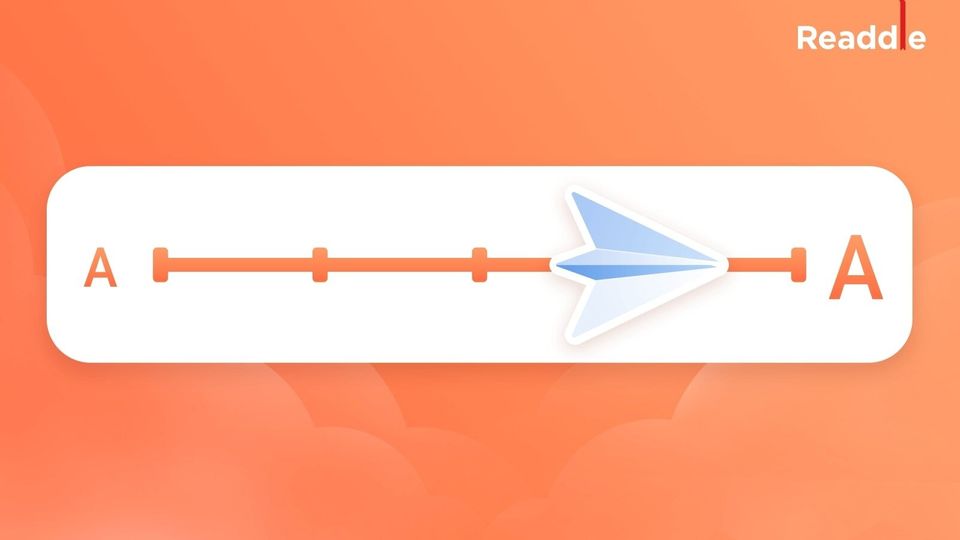