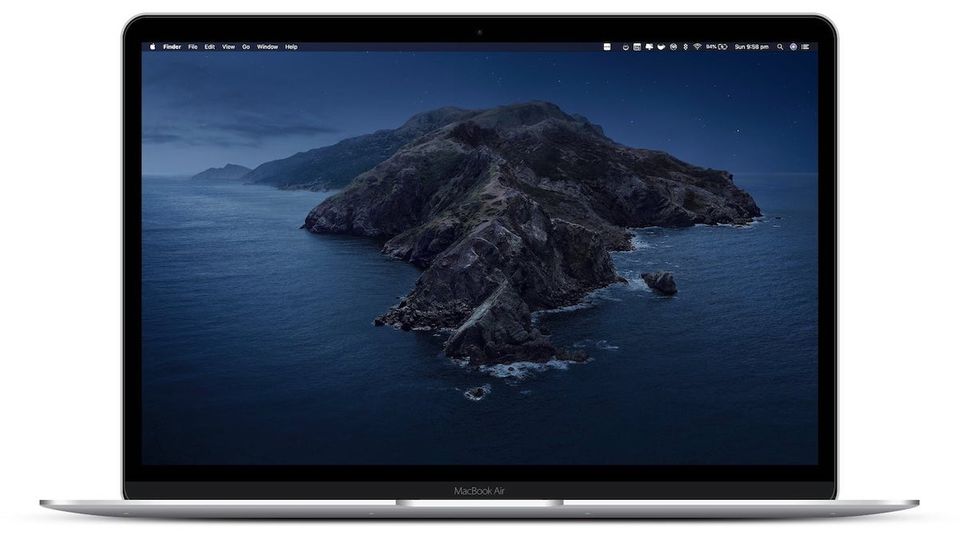 Note: macOS 10.15 Catalina is under development so you need an Apple developer account to install it on your device. That said, the beta is buggy and I suggest that you wait for the public beta which will come out in July before installing it on your device.

One of my favorite moments of WWDC 19 was Apple making fun of iTunes and how bloated it has become over the years. With macOS Catalina, iTunes is now dead and three new apps are coming to replace it. Now, there are three different apps for Music, Podcasts, and TV. Both Music and Podcasts apps offer a very similar design. The only difference between the three apps is that both Music and TV apps use AppKit while the Podcasts app is using the UIKit (Project Catalyst, popularly known as Marzipan).

This is very important as Podcasts app and Music apps are similar despite the Podcasts app using Project Catalyst (more on this later). This shows how developers can use Project Catalyst to create Mac apps which feel native to the operating system. I am happy with the new apps as they make it easier to listen to my favorite music and podcasts and watching shows and movies than iTunes. One big feature of the new TV app is that now it supports 4K HDR playback on compatible Macs, which includes all models introduced in 2018 or later that have 4K screens.

Project Catalyst, codenamed Project Marzipan in the leaks last year, is finally here. This new project allows developers to port their iPad apps to Mac. This should cause the rejuvenation of the Mac App Store which has grown stale when compared to the booming iOS App Store. We are already seeing some popular developers bringing their app to Macs with Twitter being one. This is a tool that developers will love. Now even smaller development teams have the potential to launch Mac apps as they will be able to port their iPad apps to Mac.

However, for a Project Catalyst app to be good, the core iPad app should be good in the first place and should support all the new features such as multi-window support, drag and drop, keyboard shortcuts, and more. While Project Catalyst paints a good picture for the Mac App Store, its success still lies in the hands of third-party app developers.

One of the biggest features that is coming to Macs with macOS Catalina is Sidecar. Sidecar allows users to use their iPads as secondary displays for their Mac. We can establish the connection both with wire and wirelessly up to 10 meters. Note that Sidecar is a Mac first feature, that means you cannot start this from your iPad. This is great news especially for professional designers and graphics artists as they can now use the iPad as a drawing surface. The feature is still under development and there is still some lag when using it. But as far as first impressions go, it’s a damn good feature and users who own both an iPad and Mac will enjoy it a lot.

macOS Catalina brings the iOS “Activation Lock” to Macs. Now, if your Mac gets stolen, no one will be able to get it to work unless you allow access with your Apple ID. The new feature is coming to only those Macs which come with Apple custom-designed T2 security chip installed.

Apple announced the death of 32-bit apps for Macs quite a while back and now it is coming to pass. Once you upgrade your Mac to macOS Catalina, all the 32-bit apps will stop working. You will get a prompt whenever you open a 32-bit app saying it’s no longer supported. It will even warn when you are installing macOS Catalina.

The installer will show you a list of apps that won’t be supported once you make the upgrade. You can manually check an app’s status by clicking on the Apple Menu and going to About this Mac → System Report → Applications (under software) and then clicking on the name of the application. The details will show whether that app is a 32-bit or 64-bit app.

Now, there’s a robust “Voice Control” accessibility feature which will allow users to control their Macs just with their voice. You can do almost anything thanks to a system of grids and labels. You can see the feature working in the video below. This is a great feature and will help the physically challenged Mac users.

Apple introduced Screen Time for iOS devices with iOS 12. The app allows users to track their usage and place limits on apps they are wasting too much time on. Now the feature has made its way to macOS Catalina. You can access it by going to System Preferences → Screen Time. You will be able to share your Screen Time data to all your devices to get a combine usage results. Screen Time is also getting new features such as contact based limits and more. Sadly for me, it’s not working at all in the first developer beta.

macOS Catalina is bringing a ton of other improvements most of which we have already discussed in our iOS 13 Hands-on article. Here are brief descriptions of all those features.

Several first-party apps are getting new updates. Reminders now looks beautiful and is more functional. It brings features like natural language processing, the ability to create sub-tasks, the ability to flag reminders, and more. The new Photos app is bringing better editing features with video editing. It is also featuring new days, months, and years view which make it easier to find your old photos.

There’s a new Find My app which combines Find My iPhone and Find My Friends into a single app. It can now even track offline devices with the help of Bluetooth LE connections and nearby Apple devices. The Notes app now has a gallery view and supports shared folders and view only sharing. Search in Notes has become more powerful. It can recognize objects or scenes within the images you’ve added to your notes. It will also OCR any scanned document which you have scanned using iOS 13’s native scanner and make it searchable.

Now that iTunes is dead, all your sync and iOS updates will be handled by Finder. Once you connect your iPhone to your Mac, it will show up in Finder’s sidebar. From here, you can easily click on it to open all your sync, backup, and update options.

Apple Watch authentication is getting more access with macOS Catalina. Now apart from allowing you to unlock your Mac, your Apple Watch can be used anytime a password is required. You will only need to double tap on the Apple Watch’s side button and it will negate the need of entering a password.

You can now share folders saved in your iCloud with other users using private sharing links. Anyone who has access can see the folder in iCloud Drive, add new files, and get the latest versions of files.

Mail can now block all email from specified senders and move their messages directly to the trash. You can also mute email threads now to disable specific notifications. The Unsubscribe button now appears above the email header making it easier to find. And there’s an update to the classic mail layout.

While the new macOS 10.15 is not as major an update as iOS 13 or iPadOS, it is bringing a ton of cool features and under the hood improvements. I installed the developer beta, macOS Catalina, the day it was available and am really happy with it. My only complaint is that it’s a little too buggy right now. In my experience iOS 13 has been a far more stable beta than macOS 10.15 Catalina. 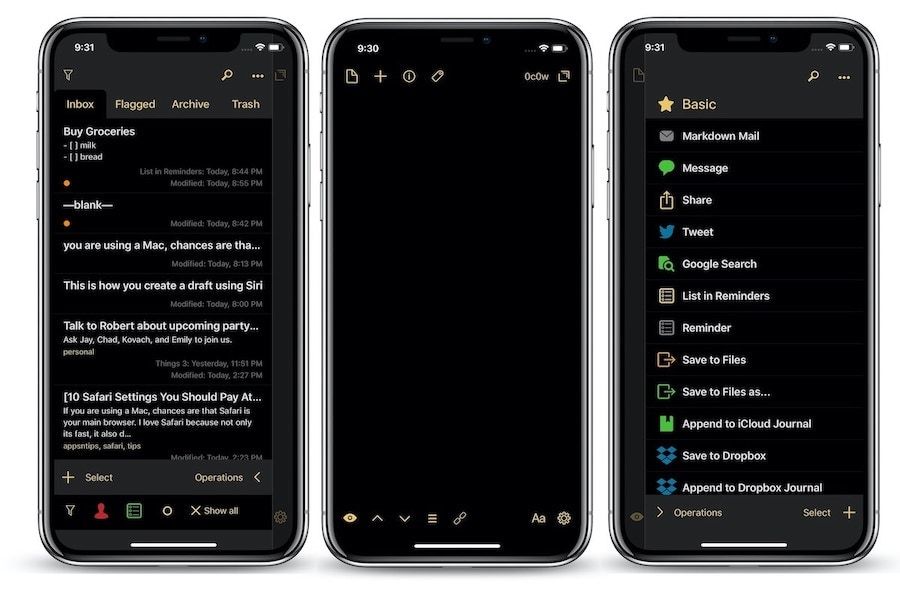 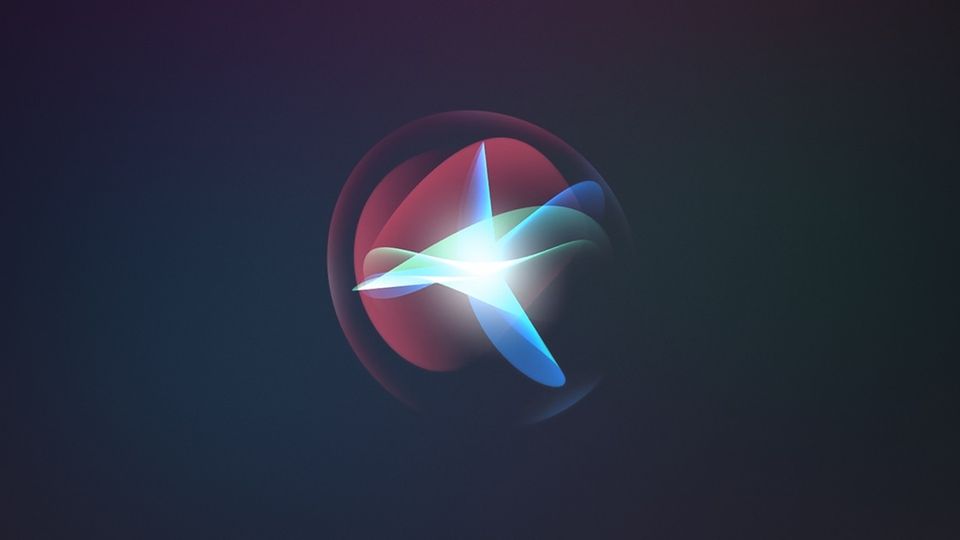