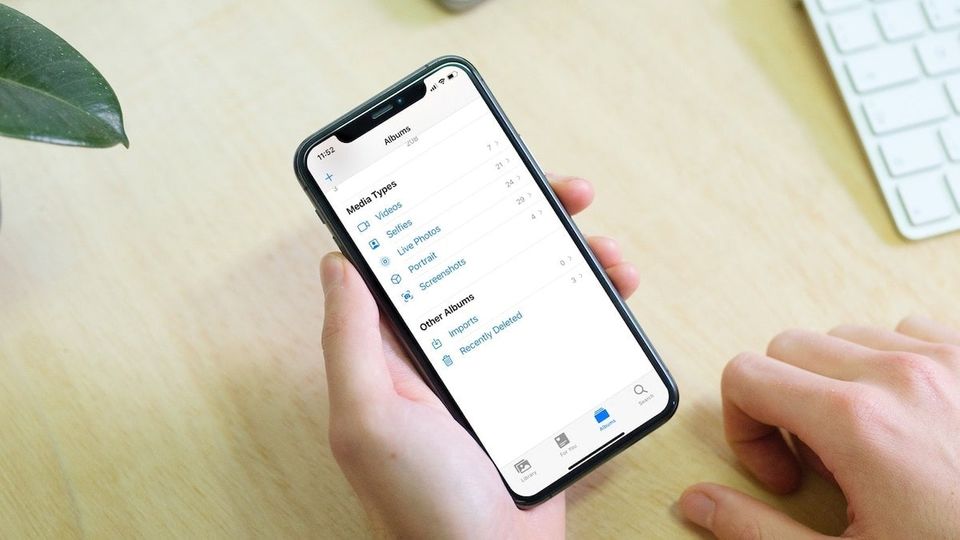 I love Apple Photos. It is good at organization, lets me find my photos easily, and keeps an online backup of all my photos, so I never lose them. There was only one feature that I didn’t like in Apple Photos and that was the “Hidden Photos” feature. What’s the point of hiding a photo if anyone can access them in seconds by opening the Albums tab. It was a redundant feature and made it very hard to hide private photos. Thankfully, that’s hopefully going to change with iOS 14. So, if you want to keep your private photos hidden, here is how you can hide the hidden Album in Apple Photos.

In the developer beta 5 of iOS 14, Apple has included the ability to hide the hidden album in the settings. In fact, this feature is turned on by default. This might scare users who update to iOS 14, only to find their hidden album missing, so I am hoping that Apple will disable this default behavior when the stable build of iOS 14 is released to the public.

So whether you want to hide the hidden folder or can’t find it after the new update and are looking for it, here is how you can do it:

1. Open the Settings app and tap on Photos.

2. Here, scroll down to find the new “Hidden Album” setting and disable it to hide the hidden album in the Photos app.

As I mentioned before, in iOS 14 developer beta 5, the album is already hidden as the setting is disabled by default. So, if you can’t find your hidden album, you can enable it to make it show up again. The blurb below the settings reads:

By the way, here is how the Photos app looks before and after enabling the setting.

Truly Hide Your Photos in the Apple Photos App

It took Apple years, but it has finally made it harder for people to discover your hidden photos. I have kept the Hidden Album feature disabled in the settings. I only need to enable it when I want to look at the hidden pictures.

While this is not a perfect solution - I would want Apple to keep the hidden photos behind a password-protected vault - this is far better than what we had before. What do you think about this new feature? Let us know in the comments below.