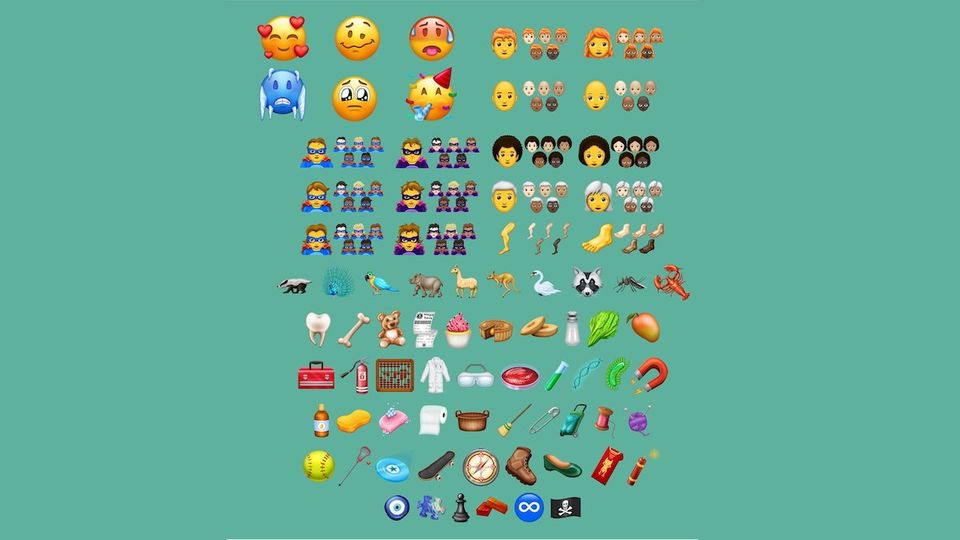 Apple has released the iOS 12.1 Developer Beta 2 update. The update is important as it not only fixes a major bug found in the new iPhone XS and XS Max but also brings 70 new emojis which are due to release publicly this fall. The emojis are based on the new Unicode 11.0 standard and will be made available on macOS and watchOS too.

If you follow everything new in the world of Apple, you might know that the brand new iPhone XS and XS Max are purportedly suffering from a major charging problem. Dubbed as the ChargeGate, the issue stops the iPhone XS and XS Max from charging if you plug them in while the phone is in standby mode. The problem was first made public by Lewis Hilsenteger who runs the channel Unbox Therapy on YouTube. According to Lewis, some of his followers made him aware of this problem and asked him to check it out. Lewis tested the said issue on multiple phones and he was able to replicate the same problem.

Personally, I have not upgraded to iPhone XS this year, however, I did test it on my friend’s phone and was able to replicate this problem. As always Apple has not released any official comment on this problem but the new iOS 12.1 Developer Beta 2 seems to bring a fix for the same. Of course, further testing is needed to see if this fix works for all the iPhone XS and XS Max devices or not. If it does, folks on the stable version of iOS should expect to receive the fix in the coming weeks.

With the 12.1 developer beta 2 update, Apple has upgraded to Unicode 11.0  and introduced a set of 70 new emojis. The emojis cover almost all the categories with new smiley faces, new hair options for people, new food items, sports items, travel modes, flags, and more. There are also a lot of new animals and birds emojis which include raccoon, kangaroo, lobster, swan, parrot, peacock, and llama. My favorite amongst them all is the new peacock emoji which just looks beautiful.

While I still use the first five smiley emojis that I used when I got my first smartphone, I know there are many Apple users out there who are going to love these emojis. However, keep in mind that if the receiving person has not updated his firmware to iOS 12.1 developer beta 2, all they are going to see is strange characters. So, I advise that you refrain from using these emojis until Apple makes them available for the stable version of iOS 12.

One unique change that I noticed while using my iPhone X was that the flashlight and camera shortcut on the lock screen now emit faint noises when you interact with them. The sound is very faint and just feels like an extension of the taptic feedback that these buttons provided prior to the update. It actually kind of feels nice.

iOS 12.1 developer beta 2 also enables the eSIM for the iPhone XS and XS Max. For people who are not sure why this feature is here, Apple announced in its keynote that both iPhone XS and XS Max support dual-SIM, a feature which is quite popular in countries like China and India. However, while the iPhones support this feature, there’s only one SIM slot in the both the iPhones (except for iPhones which are sold in China).

The other SIM can be activated using the eSIM technology, which Apple introduced with Apple Watch. The eSIM support was not activated with the iOS 12 GM and it was expected that Apple will enable this feature with iOS 12.1 update, which now is confirmed. Once the stable version of iOS 12.1 is released to the public, they will be able to enjoy dual-SIM functionalities on their iPhone XS and XS Max.

As far as developer beta goes, the iOS 12.1 Beta 2 brings quite a lot of improvements and new features. That said, most of these features are aimed at the iPhone XS and XS Max and if you don’t own the new iPhones, I don’t think this new update will mean much to you. 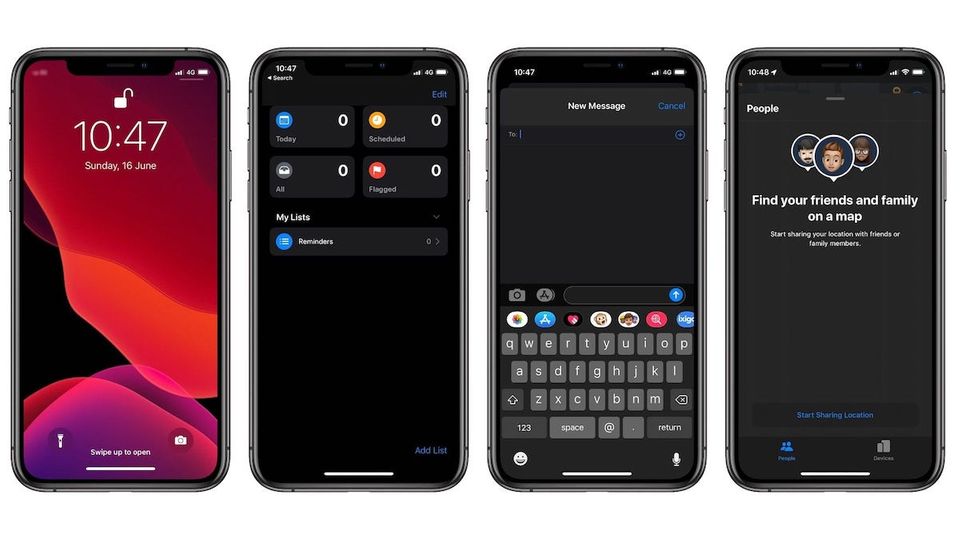