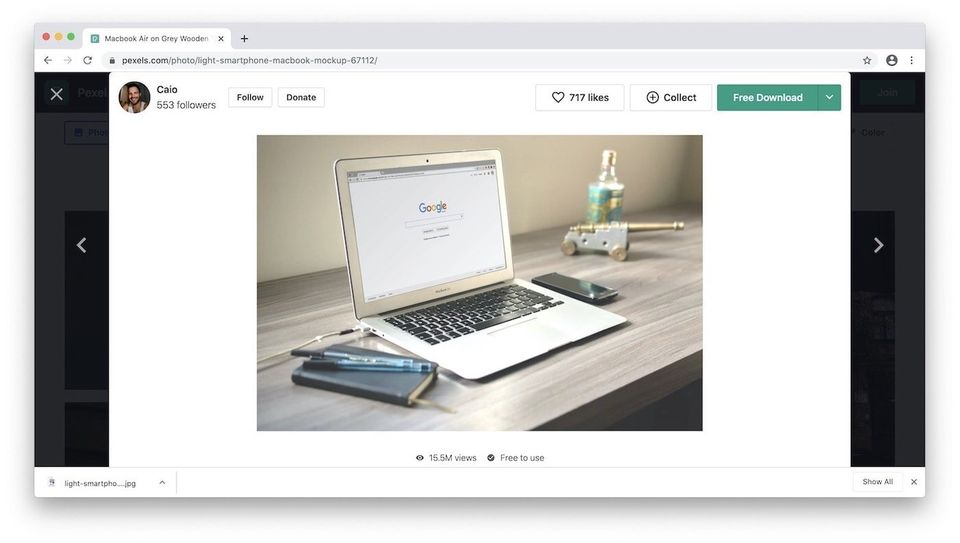 Let me start by saying that you should not be using Google Chrome on your Mac if you care about battery life and performance. Google Chrome chugs battery on Macs like a junkie that just got its fix. It also tracks your every move and shares your data (as per Google, the data is anonymized) for ads targeting. But as much as Safari has improved over the years, it still lags behind Chrome in some areas. The biggest being the extension support. After Apple moved to Safari 12, it killed the existing extension library. The act destroyed the already anemic extension library. Over the past few months, developers have released extensions for Safari, and you can find the popular ones here. But, it’s still nowhere as good as Chrome’s library.

So, whether I like or not, there are times when I have to use Chrome. I make a point to only use Chrome when I am working on my desk or have a charger near-by. That way, I can mitigate its battery hungry behavior. And most of my work involves writing, so I don’t have a performance problem. That being said, one thing I hate about Chrome is its download engine. When you download a file on Chrome, it creates a download bar at the bottom of the screen, and it annoys me to oblivion. I like how Safari and Firefox handle downloads. In this article, I am going to show how you can get a Safari-like download manager on Chrome.

Google Chrome is built on the Chromium engine. Chromium is an open-source engine and many popular browsers use it. The list includes Opera, the new Edge browser, Brave Browser, and more. Most of the chromium-based browsers feature the same download manager, and the method I am showing below will work with all of them.

As we all know, the biggest advantage Google Chrome has over other browsers that are not using the chromium engine is extensions. And we are going to solve this problem using an extension as well. There are dozens of download manager extensions on the Chrome web store, and I tried all that I could find. There's only one that worked for me reliably

all the time. Here are the steps:

1. Open the Downloads Pro extension on the Chrome web store (Free). Click on the “Add to Chrome” button.

2. Click on “Add extension” buttons to install the extension.

3. By default, extensions don’t work in Incognito mode. If you want to make it work in incognito mode, click on the three-dot menu, and go to More Tools → Extensions.

4. Click on the “Details” button for Downloads Pro extension.

5. Turn on the toggle next to “Allow in Incognito”.

Now, whether you download the file in a normal or incognito window, your downloads are caught and shown at the top-right corner, just like in Safari. You can click on the icon to see the current and previous downloads.

I know this is a niche article that most readers won’t find interesting. That’s the reason I didn’t write it for a long time. But yesterday I was using my brother’s laptop, and seeing Chrome’s download user interface again, I realized how much I hate it. So, even if a couple of you hate Chrome’s or Brave’s or new Microsoft Edge’s download UI, this will be helpful.