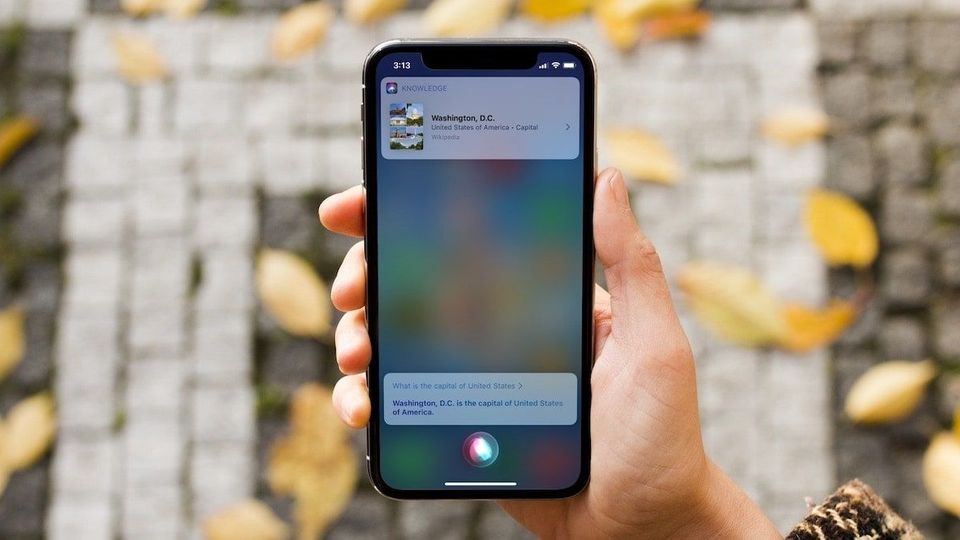 With iOS 14, Apple has introduced a new Compact UI. It shows up in several places in the user interface. The most prominent example is the new call UI that comes up as a notification and no longer hijacks the entire screen. Siri also gets a new Compact UI and looks better than before. However, if you use Siri in iOS 14, you will realize that it no longer transcribes questions and answers. This makes it a bit hard for people to discern whether Siri heard you correctly, or gave the right answer. Thankfully, Apple has included a setting that lets you enable captions for Siri questions and answers.

Enable Captions for Siri Questions and Answers in iOS 14

Enabling captions for Siri for both questions and answers is easy. You have to modify two setting toggles. Follow the steps below:

The screenshots below, show how Siri UI looks before and after turning on these toggles:

Get Back Full-Screen Siri

If you look at the screenshots above, you will see that compact UI allows you to see the content behind Siri. If that’s okay with you, no worries. But if you find it distracting, you can disable this. To do that, follow the steps below:

2. Here, disable the toggle for “Show apps behind Siri”.

3. This is how Siri looks after you disable the toggle.

Get Missing Siri Features Back in iOS 14

The above steps will help you get back the features that are missing by default in Siri. While I love the compact UI everywhere in iOS 14, it doesn’t make sense when using Siri. It’s because while Siri becomes smaller, you still cannot interact with the elements on screen unless you dismiss Siri.

Well, that’s all from my side. If you liked this article, remember to check-out our article on how to type and speak to Siri. Also, don't forget to let us know your thoughts on the new Compact UI in the comments below.